You are here: Home / Healing / Color Me Red 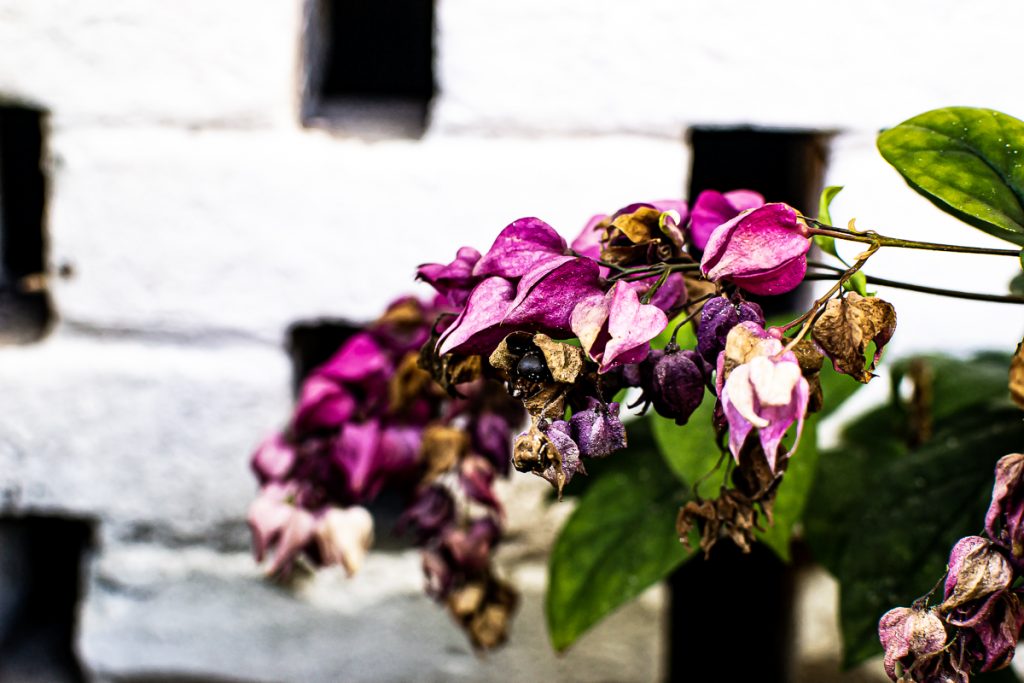 The above photo is the Weekly Wallpaper for Patreon & Kofi Supporters – the high res is available on both platforms for download, just to make sure no one misses it.

The July soap for the farm is also up on the farm website – along with a bunch of my hand-turned pens. I really want to figure out a good way of creating video for the pens – with how I’m casting the resin, photos don’t do them justice. One more thing to spend a couple days researching.

My daughter commented that she was glad she was coming home from her father’s today, in part because she could tell from my social media posts that I was spending WAY too much time alone. I mean, she’s not wrong – I’ve been flirting with the edge of normal a considerable amount lately. But I don’t mind – it’s intentional in a way. I’m not really joking when I say that, since Steve’s death, the farm has been slowly becoming a Monastery of one, at least in my mind.

(Probably best anyway – I keep reaching out to meet people and am so often disappointed in the shallowness of recognition, like diving into water you thought was deeper.)

I keep reminding myself that sometimes growth requires a descent into the depths of grief and a journey through a kind of madness, and those are things you do mostly alone, like death. This year feels like that. The first six months, they were grief and breaking apart, a shattering. Now, now I’m left holding a kaleidoscope of pieces, glittering and sparkling, but broken and nonsensical all the same. Sharp edged and cutting, and trying to make sense of them all, in their myriad of colors and shapes, to find myself in them, feels impossible and daunting, but also like they shift too much to stay sane while looking at them.

That I can say this while trying to piece it back together says volumes about who I am, and I know it. (It says I can do this, for starters.) That is a hard-won level of self-awareness and introspection, and self control, and even though no one else could do that for me, I only regained footing because loved ones held space for me to fall apart.

Beyond that, in my time alone here at Tabula Rasa, I am finding peace and compassion and answers, but also Anger, so much anger, and not from grief. This is an old anger that has been given new breath in it’s lungs. Hear me, recognize me, see me as I actually am. Like I said, it’s an old anger, and not unfamiliar to you, I’d bet. An anger of boundaries crossed, disappointment, of refusing to be projected on and color-by-numbered. This time though, I’m not dampening it down to make others comfortable.

If that makes me a little insane, then color me red and furious. 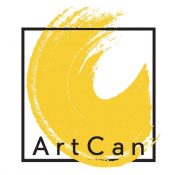